The 25th anniversary Sofia International Film Festival presented in the spring of 2021 a total of 134 films from 53 countries. There are 129 films planned with screenings at the cinemas in Sofia and in other cities, 73 films can be seen ONLINE from everywhere in Bulgaria till April 11th at online.siff.bg.

The Awards Ceremony took place at Hall 1 (National Palace of Culture) on the 20th of March 2021.

THE INTERNATIONAL JURY FOR FIRST AND SECOND FEATURE FILMS

SOFIA CITY OF FILM GRAND PRIX AWARD for best film in the International Competition for first and second films, amounted to 7 000 Euro provided by the Sofia Municipality, went to ‘THE PINK CLOUD’ (Brazil) by director Iuli Gerbase and producer Patricia Barbieri.
„This film brings the pinch of optimism we all need in these times. For the ridiculous time the film is situated in and where we are situated ourselves. It’s a very well made poetic film by a young 31-year old Brazilian female director.“

SPECIAL JURY AWARD went to ‘GERMAN LESSONS’ (Bulgaria-Germany) by director Pavel G. Vesnakov.
„A story of universal value about the pains of a mid-life crisis, the existential swamps of Eastern-Europe, and a loss of faith in a ‘homeland’. A great sense of style, proportion and a unique sensitivity is demonstrated in every element of this film, from the photography to the set design, and the truly powerful acting.“

AWARD FOR BEST DIRECTOR went to Zhou Ziyang for his film ‘WUHAI’ (China).
„This movie is really a crystal, which concentrates the picture of life and traditions from the big, strong and very different to our understanding of reality country. Through this movie we can understand something about another part of the world and about ourselves.“

SPECIAL MENTION was awarded to the film ‘SPAGAT’ (Switzerland) by director Christian Johannes Koch.
„Intimate and brave approach for treating the delicate topics of illegal immigration in Switzerland. Successfully reflecting to the whole world in general by portraying emotional characters, who are struggling with injustice and inequality.“

SPECIAL MENTION was awarded to the film ‘TANDA’ (Bulgaria) by director Teodora-Kosara Popova.

The Balkan Jury handed also SPECIAL MENTION to the film ‘OASIS’ (Serbia-Slovenia-Netherlands-France-Bosnia and Herzegovina) by Ivan Ikic.
„Not in every festival do we encounter a film that is both an artistic achievement and an important document. This film puts people with special needs in the forefront of the public agenda and can change the way we see people with disabilities and open our hearts to the hardships and struggles.“

BEST DOCUMENTARY AWARD handed by the international jury with president Lech Kowalski (director, USA) and members Tue Steen Müller (director and consultant, Denmark) and Natasha Dack Ojumu (producer, United Kingdom), went to the film ‘AKASA, MY HOME’ (Romania-Germany) by Radu Ciorniciuc.
„Really intimate approach of the filmmaker – this privileged access along with the complexity of the issues, and the questions the film raises about family and the environment among other things made this film a winner.“

The Documentary Jury handed also SPECIAL MENTION to the film ‘ANNY’ (Czech Republic) by Helena Trestikova.
„This film is about so many things, and it’s such an important film because it’s about a class of people, who re ignored. It’s a class of people that is growing around the world and this woman is just an incredible survivor.“

The Documentary Jury handed second SPECIAL MENTION to the film ‘GUNDA’ (Norway-USA) by Viktor Kossakovsky.
„Viktor Kossakovsky again is surprising his audience by making a film, which is beautiful to watch – black & white, and has quite interesting protagonist. A very dramatic and emotional story about what it means to be a mother… It’s about our environment, it’s about our attitude, our connection to nature and animals. Kossakovsky is a master in cinematography and has again done something, which is extraordinary.“

„This is singular poetic and mysterious piece of work that in a masterly way creates an experience of acceleration and deceleration of the flow of time while exploring life and its biographical fractures. It is an immersive portrait of a man in the XX century which opens up spaces for contemplation through an outstanding cinematic approach. It opens for us a universe of time and takes us on a cinematic journey through life.“

THE FIPRESCI AWARD handed by jury members Marcella Jelic (Croatia), Manuel Halpern (Portugal) and Dimitar Kabaivanov (Bulgaria) went to the film ‘GERMAN LESSONS’ (Bulgaria-Germany) by director Pavel G. Vesnakov.
„For the social sharpness, showing the weakness and contradictions in one strong male character, overcoming the problems of his past and present in an intense psychological journey before heading to a new world of his dreams“.

THE AWARD OF THE BULGARIAN GUILD OF FILM CRITICS for a film from the Balkan Competition went to ‘UPPERCASE PRINT’ (Romania) by Radu Jude.
„There was a strong selection in Balkan competition and it was difficult for the jury to choose only one film – the movies were different, with important themes and individual style. But the award is given to Radu Jude’s „Uppercase Print“ for its experimental and unconventional approach to Romanian recent history and Securitate.“

THE YOUNG JURY AWARD of the festival for a film in the International Competition went to ‘LUZZU’ (Malta) by director Alex Camilleri.
„It responsibly affects current and multifaceted issues, which will only become even more sensitive in the world in which we live. It touches and influences with its sincere and intimate approach to the story.“

Within the framework of the 25th Sofia International Film Festival THE SOFIA AWARD of Sofia Municipality for contribution to the art of film was presented to:
Theodosii Spassov, musican and composer (Bulgaria)
Jafar Panahi, director (Iran)

The special FIPRЕSCI 96 PLATINUM AWARD by the world association of film critics was was presented to
Terry Gilliam, director (UK)

The SPECIAL EDITION of the 25th Sofia Film Festival is coming soon in SEPTEMBER with more films, guests and awards! 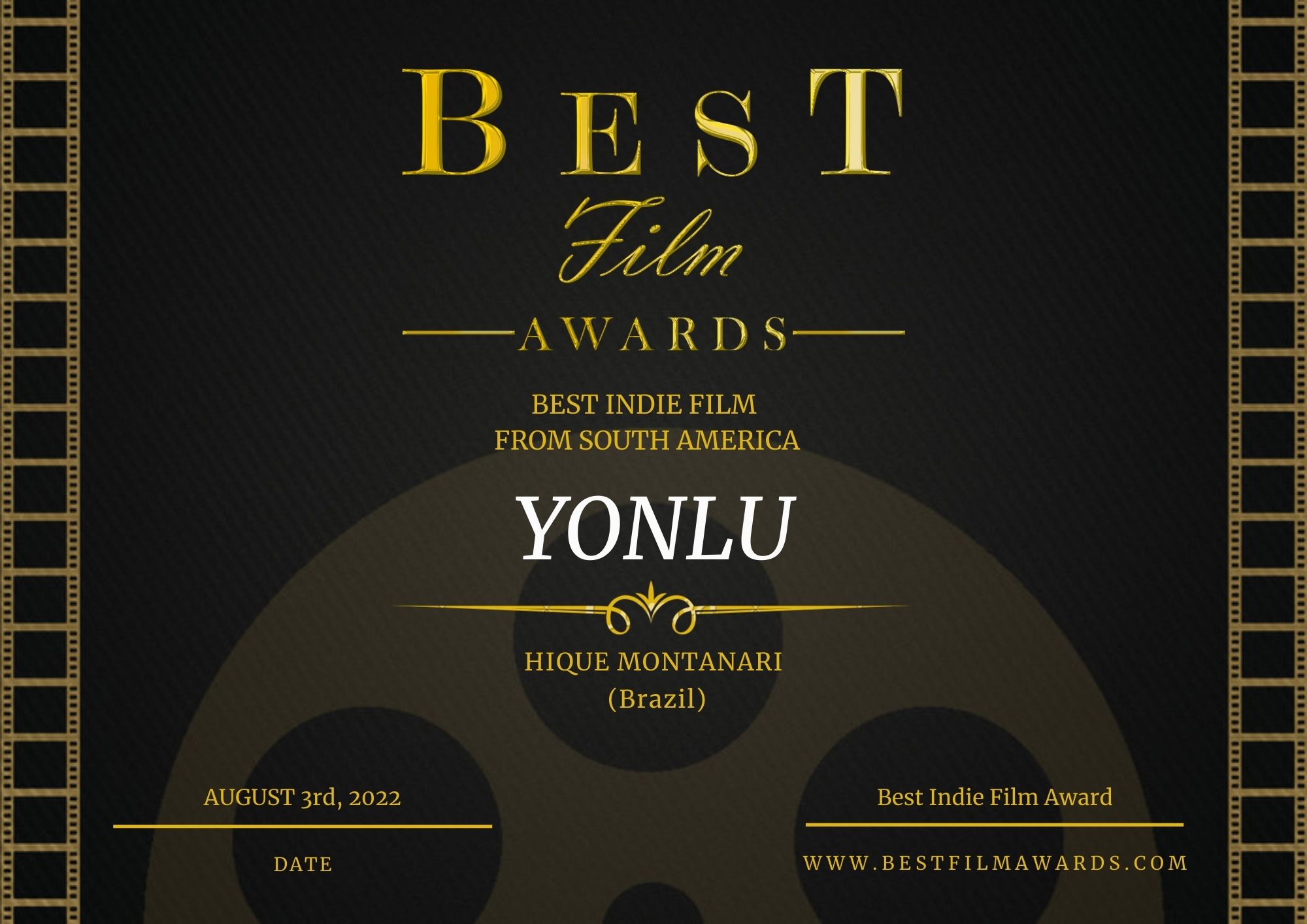 21st edition of the Brazilian Cinema Grand Prix 2022: Iuli Gerbase is nominated for Best First Director for “A Nuvem Rosa”

The Brazilian Academy of Cinema and Audiovisual Arts released the list of finalists for the 2022 Brazilian Cinema Grand Prix, considered the highest award for cinema in Brazil. Among those chosen in a vote by the members of the Academy, Iuli Gerbase is one of the finalists for the Best First Director award, for the […] 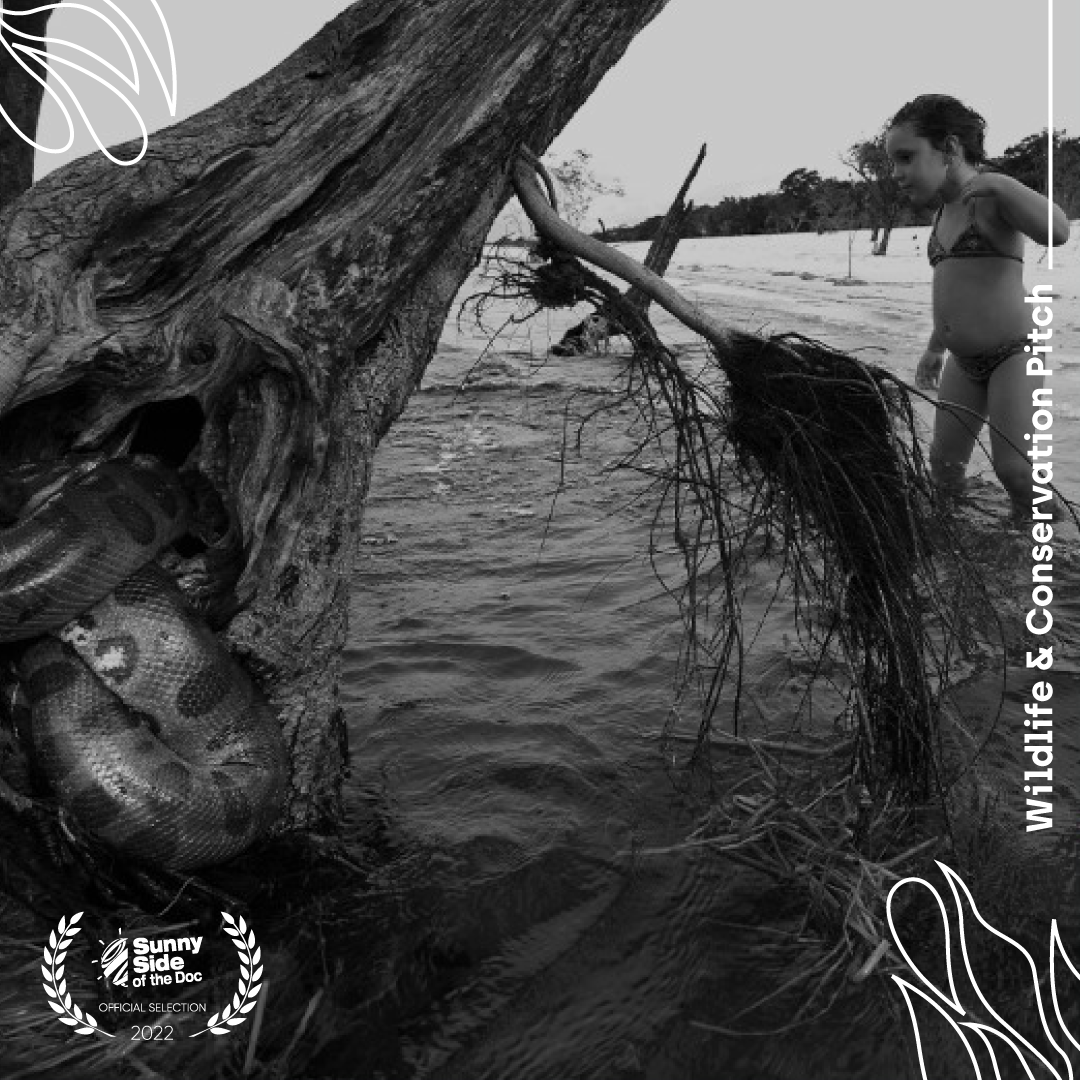 Official Selection: Simbius at Sunny Side of the Doc 2022

The Simbius project, directed by Liliana Sulzbach and produced by Luciana Tomasi, was one of two six documentary projects selected in the Nature & Conservation category of the 33rd edition of the Sunny Side of the Doc 2022 international market! The event will take place in June in La Rochelle, France. The series project in […]