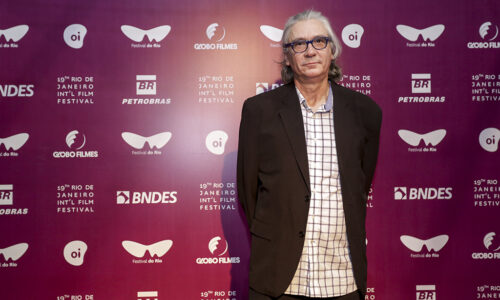 Born in Porto Alegre, where he has always lived, is a writer, screenwriter, film director and teacher. Founder of Invideo Cinematographic Productions in 1984, with producer Luciana Tomasi. In 1987, he founded the production company Casa de Cinema in Porto Alegre, and was his associate until 2011. In October 2011 created Prana Films, of which […]