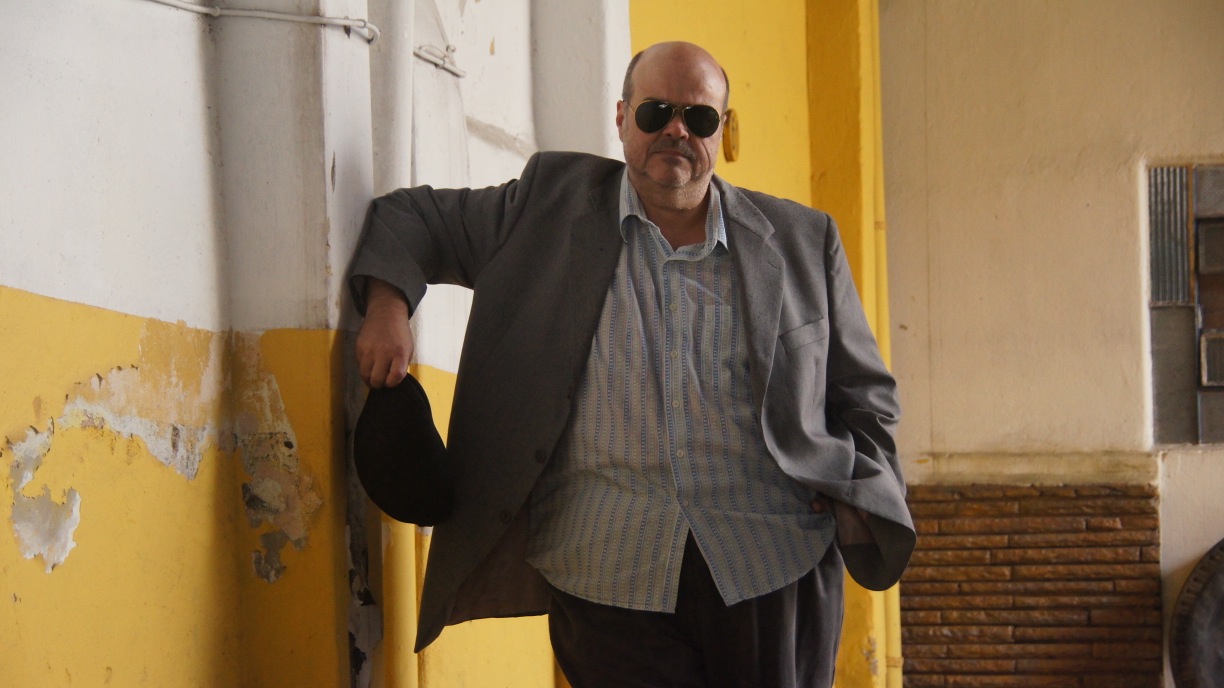 Everybody Dies in the End

“Everybody Die in the End” is a TV series based on the characters from the eponymous detective novel written by Carlos Gerbase and published by Sulina in late 2010. The most important set in the series is the fictitious Third Police Station, in the city of Sapucaia do Sul. Men and women of all classes, involved in criminal events of great or small proportions, circulate in a panel of the main challenges faced by police officers.

The great differential of the series is his focus on the human side of the conflicts. More important than knowing “who killed who” or “who stoled what” is to reveal that every research process requires much more than knowledge or mastery of techniques. The policeman is a being who must first understand the world, and then act in it.

Inspector Otávio, the main character, is about 50 years old, he’s obese, lives alone in a small house, and his social life comes down to drink brandy at the Majestade Bar, where he’s in constant contact with the underworld.

As a police officer, Otávio is a great paradox: he accepts tips, exploits a prostitute, and has connections with little criminals, but he never gives up before resolving a case. He also follows a particular ethic and shows great sensitivity to judge people and determine who lies and who speaks the truth. His past is unknown to colleagues at the police station, and Otávio never talks about him. 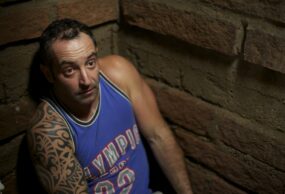 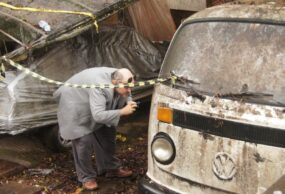 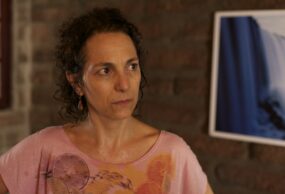 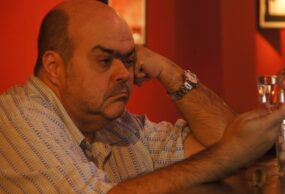 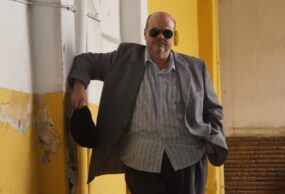 “CARLOS GERBASE – I want to make a TV series based on the characters of my novel Everybody Die in the End. It all revolves around a fat, filthy and half-amorous police inspector, who really knows how to get the bad guys in jail. I have seen some American TV shows that are much better than most Hollywood movies. Just to name a few: ‘Roma’, ‘Mad Men’ and ‘Breaking Bad’.”
(CINEPOP, 08/03/2012) 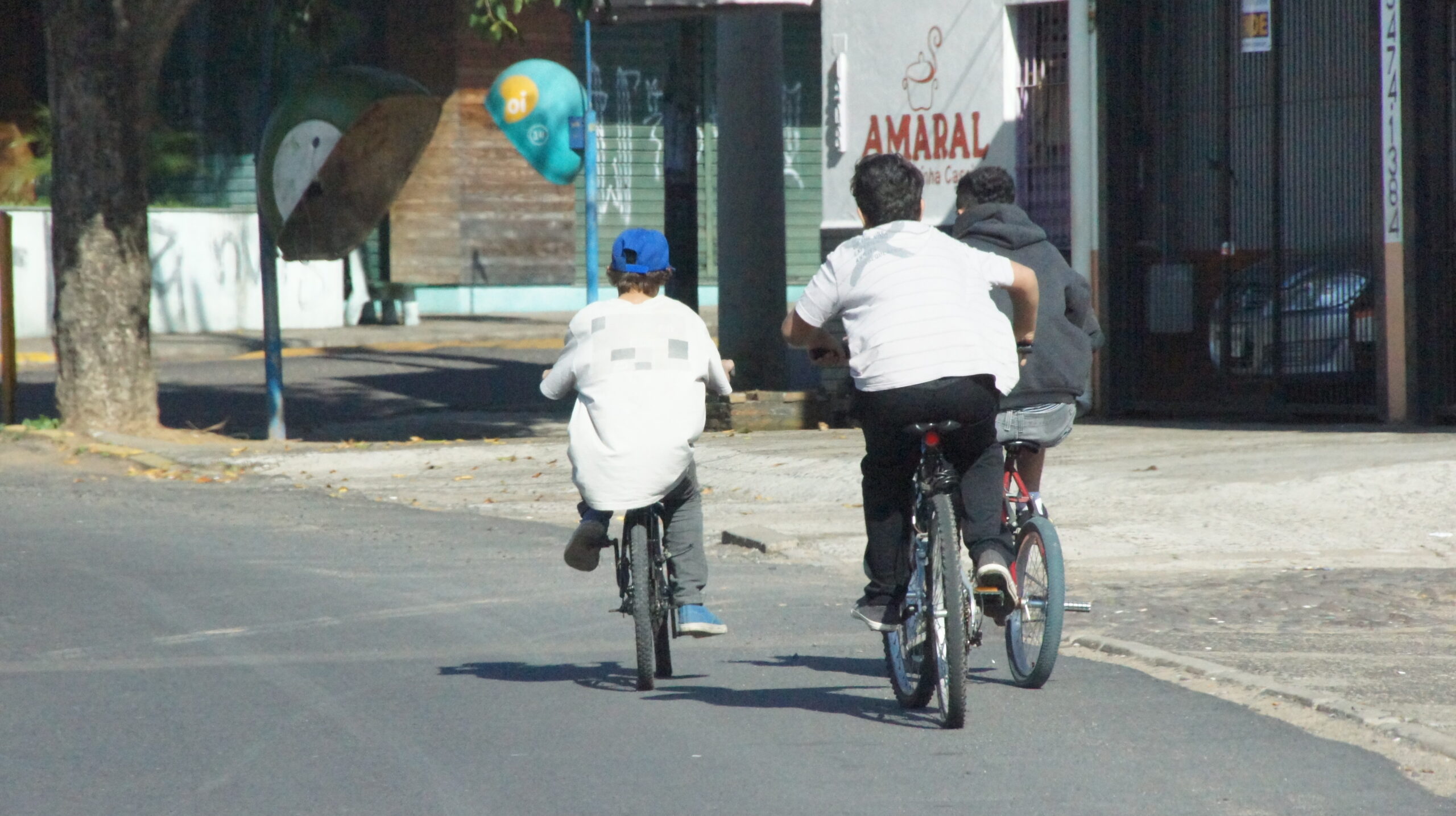 Centro Liberdade, a community center in a humble neighborhood in Porto Alegre, is about to close. If it closes, the local residents would be forced to go to a center far from where they live to be able to enjoy essential services as daycare for children. Gabrielle, a humble young woman graduated in social services, […]

After the premature death of her father, an environmental photographer, Alice needs to get close to her mother to carry out the project conceived by her father: to study cases of mutualism between species, where cooperation is above competition. In each episode, they look for examples of good coexistence, which demonstrate a more altruistic way […] 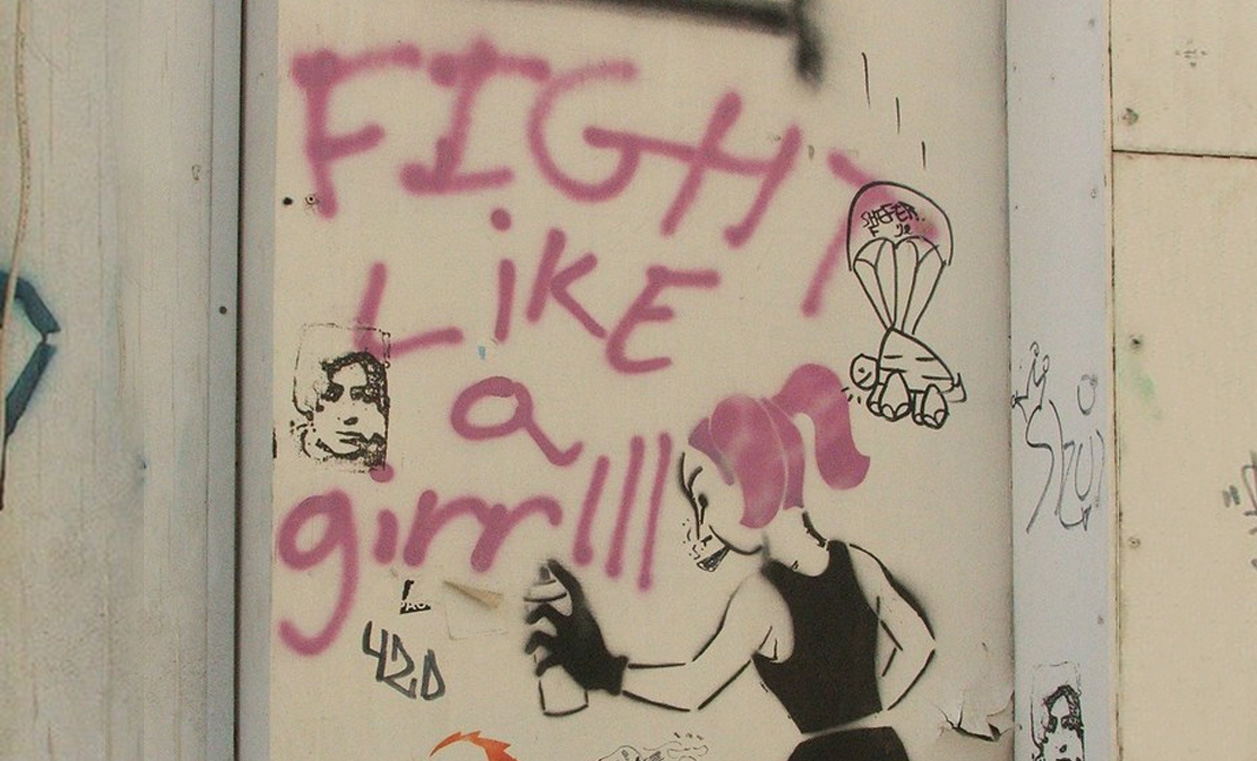 Fight Like a Girl is an eight-episode comedy/fantasy that speaks about places of speech and its meanings and consequences – for good and bad. The story is situated in nowadays Rio de Janeiro. The film’s background is the story of Henrique Klaus, a failure of a writer who uses a woman’s name to enter a […] 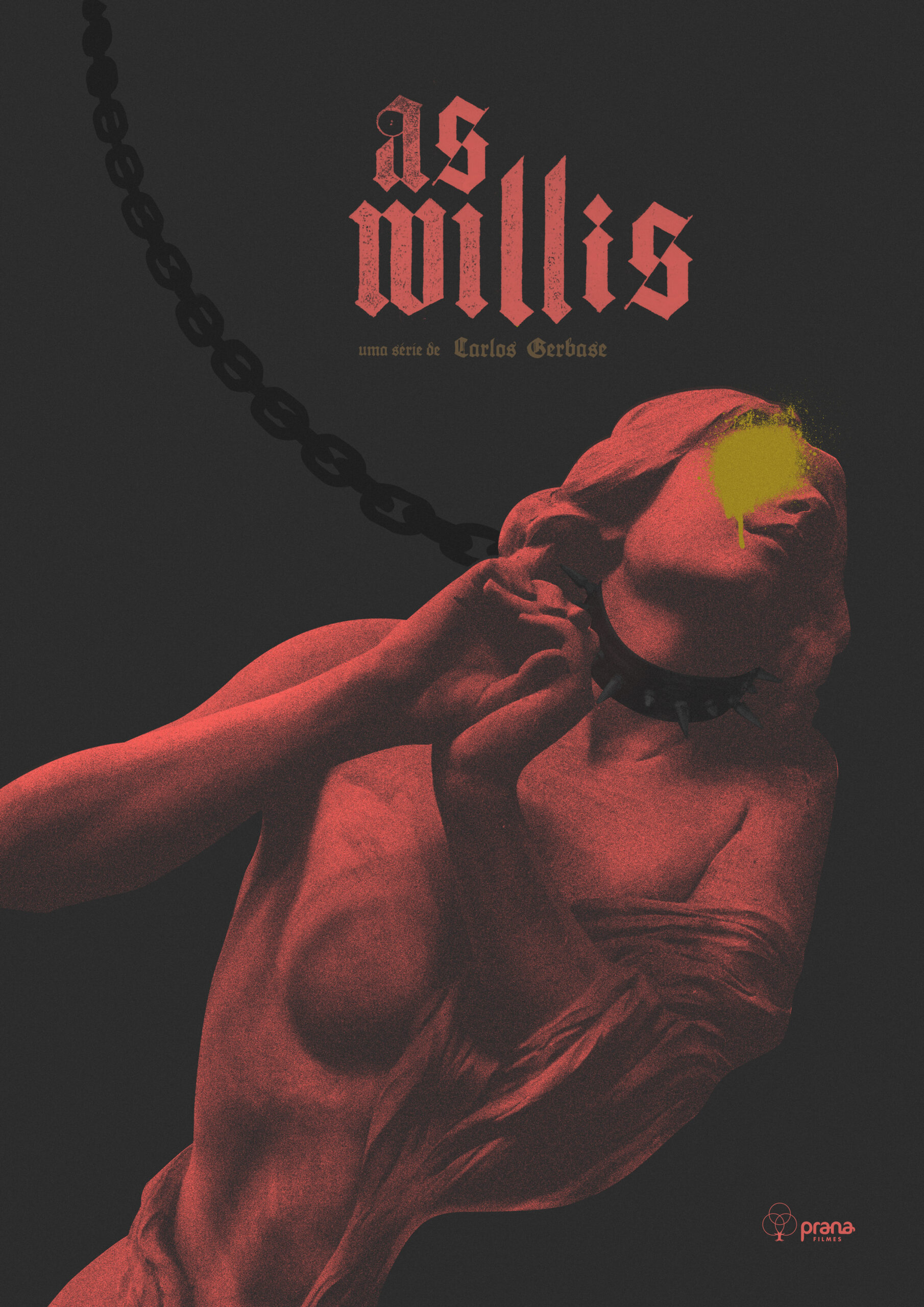 “The Willis” is a TV series that blends suspense and erotism. It was based on a tale that surfaced thanks to German writer Heinrich Heine (1797-1856) in his book “Florentine Nights”. This tale also served as inspiration for the noted romantic ballet “Giselle”, which premiered in Paris in 1840. The original XIX story says that […]